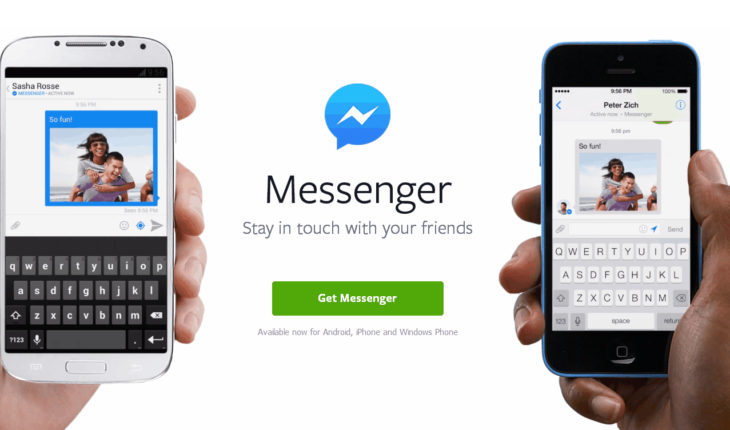 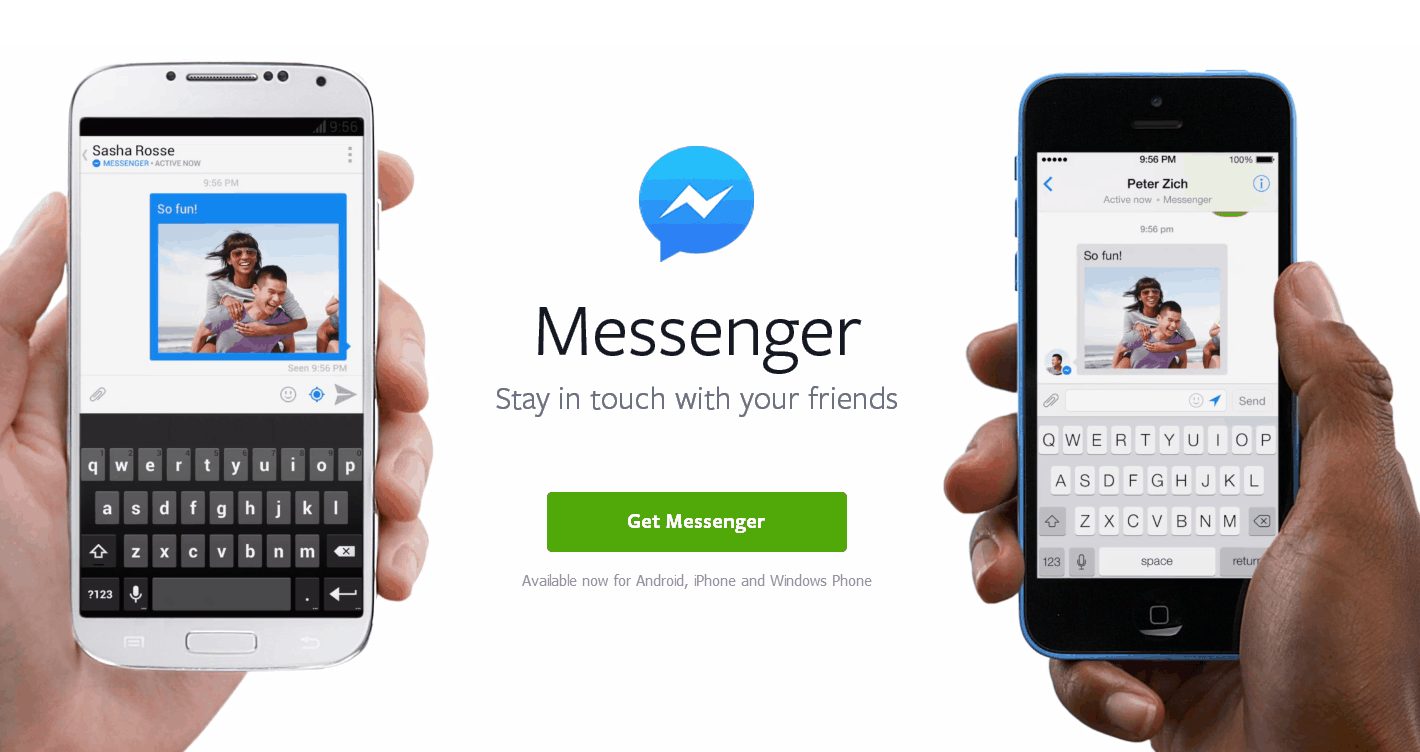 The Facebook Messenger app can basically spy on your life

NEW YORK — Facebook’s recent effort to force people to adopt its standalone mobile messaging app has privacy-concerned users up in arms. Many of them believe the app is especially invasive.
One blog from the Huffington Post published in December has gone viral, making the rounds on the social network recently because it claims the app gives Facebook “direct control over your mobile device” and allows Facebook to call phone numbers without a user’s intervention and send text messages without confirmation, but none of that is accurate.
In truth, Facebook Messenger isn’t any more invasive than Facebook’s main app — or other similar applications.
The fear and confusion stem from a message that greets owners of Android devices when they install the app. It explains that the app requires permission access to the device’s camera, microphone, list of contacts and other information.
Here’s what Facebook’s mobile messaging app does and doesn’t do.
— Myth: You have to use the Messenger app if you want to send messages to your Facebook friends.
— Reality: While it’s required to download if you are using Facebook’s mobile app on iPhone or Android smartphones, you can avoid it if you use the Facebook messenger service on your desktop or laptop, iPad or even the mobile Facebook website.
— Myth: The Facebook Messenger app’s terms of service are different from — and more intrusive than — Facebook’s own official terms.
— Reality: Facebook’s terms of service are the same for all its mobile apps, including the main Facebook app. You can read them here. What’s upsetting people is the list of “permissions” they see when they download and install the app on an Android phone. It’s a long list with 10 items, each of which states that the app needs access to features on your phone including contacts, calendar, location data and Wi-Fi information. Sure, that’s a lot of personal data. But it’s the same data most messaging apps have access to. On the iPhone, users don’t get the list of permissions when they install the app, but when they use it, permissions pop up individually. You can view the app’s list of permissions here: Click “view details” under Permissions.
— Myth: Facebook’s Messenger app will use your phone’s microphone to record you.
— Reality: The app needs permission to use your phone’s microphone and camera. But it requires that access because the microphone is needed for voice calling, a service that the standalone app offers that the Facebook app doesn’t, and sending sound with videos. Same with the camera: It needs access if you want to send your friends pictures.
— Myth: Facebook will direct the app to send SMS, or text, messages without your permission.
— Reality: One of the permissions does say that Facebook can edit, receive, read and send SMS messages. But the company says the reason it wants to send and receive SMS messages is so that if you add a phone number to your Messenger account, you can confirm by a confirmation code that Facebook sends via text message.
— Myth: The Messenger app is new.
— Reality: Facebook’s Messenger app has been around since 2011. In April, it started requiring that users in Europe download and install the app if they wish to send messages to Facebook friends. Two weeks ago, the company said it would expand the requirement to other parts of the world. Facebook says it’s forcing users to make the switch because a standalone app offers more features. For example, the app is faster, it offers a selfie cam and stickers, and can be used to reach people on your contact list who are not Facebook users.

Below are some reports why you need to un-install or dont install the facebook messenger!

The Facebook Messenger app can basically spy on your life