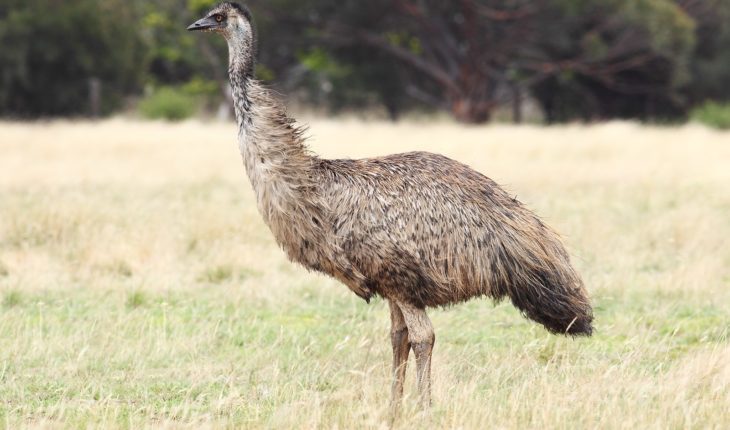 It was posted on KUD said Ostrich found on road in Grain
(Video shared by Mohamed Kerow)But its not an Ostrich it EMU. 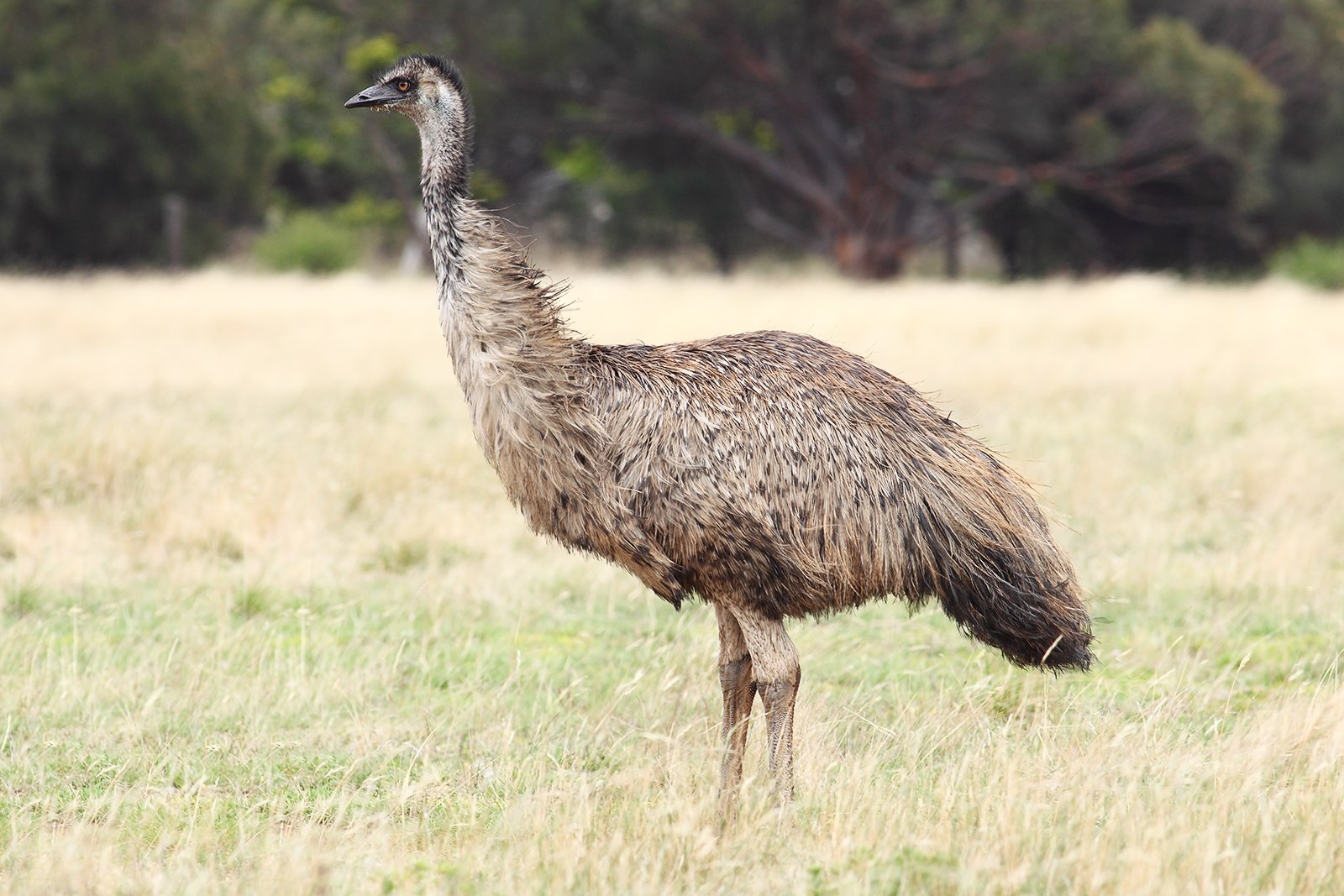 Emu is the second largest bird on the planet (after ostrich) and the largest bird in Australia, where it lives. It prefers life in woodlands, scrublands, grasslands and forests. Emu is a flightless bird whose ancestors lived at the same time as dinosaurs. They share certain anatomical features, such as bones and ankles, with dinosaurs. Three species of emus existed in the past, but two had been hunted to extinction. People hunt emu because of its feather, meat and fat.