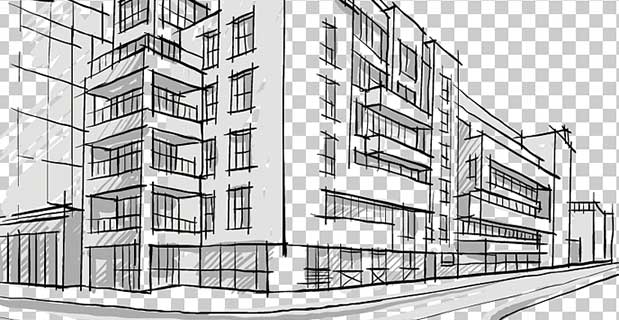 A Filipina migrant worker lost her life after falling from a building in Kuwait. Authorities are still investigating the incident.

According to the Ministry of Interior, they have opened an investigation over the incident claiming the life of a Filipina worker. It is said that she fell from the fifth floor of a building in Fintas, Kuwait.

The incident was first reported by an Egyptian caretaker of the building who immediately alerted the police over the incident. Meanwhile, the Operations Room of the Ministry of Interior acquired a report that paramedics rushed to the area and found the Filipina still breathing. She was immediately taken to the Adan Hospital.

Upon her arrival at the hospital, she was taken to the intensive care unit (ICU) of the hospital but doctors couldn’t revive her.

Thousands of Filipino workers are residing in Kuwait and its number continues to grow every year. The reason behind the passing of the Filipina remains unknown. However, if it is intentional, then depression can be the cause of it. There are a lot of Filipinos secretly suffering from depression. If you have a loved one abroad, take time to check on them, not just on their paychecks.