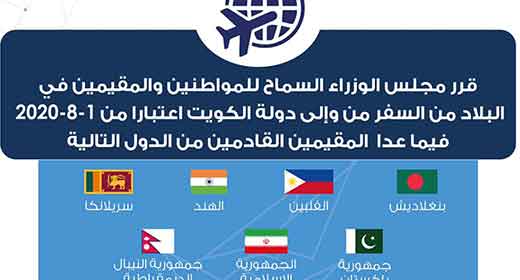 The ban is started from August 1, 2020, until further notice.  It was posted on the CGC Kuwait Facebook page.

“Citizens and residents of the country are allowed to travel to and from Kuwait, except for residents coming from the following countries: Bangladesh, Philippines, India, Sri Lanka, Pakistan, Iran and Nepal,” the CGC said in a tweet posted on its official account. 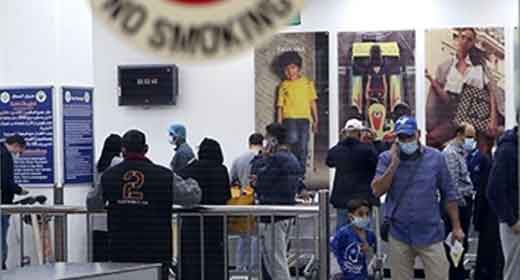 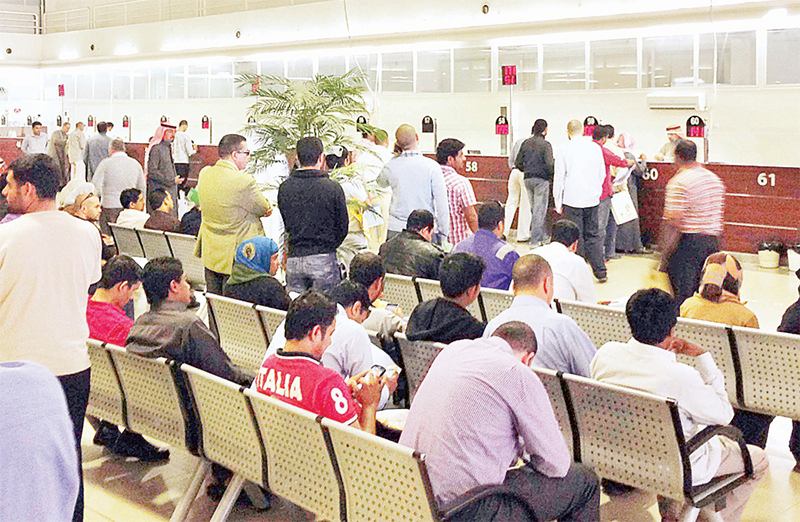 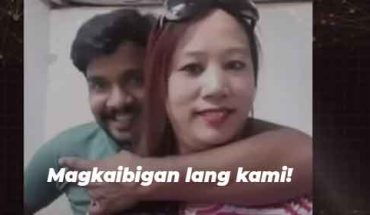 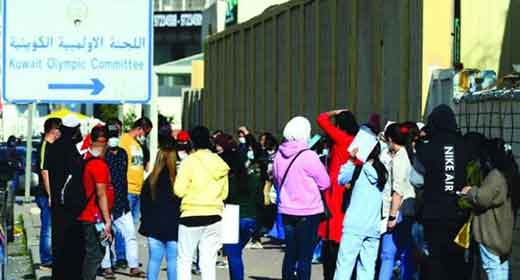 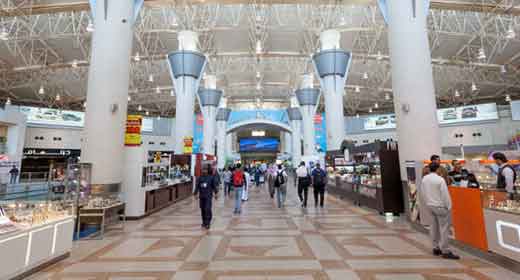