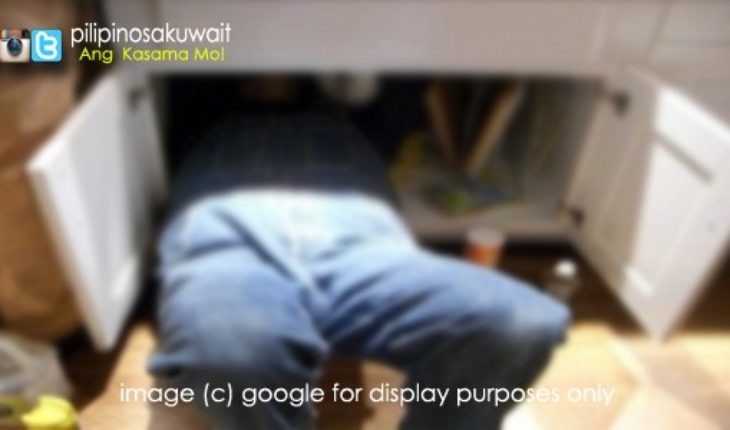 According to the report of Kuwait Times, A Filipina expat accused an Egyptian of sexually assaulting her after she called him to repair the pipes in her kitchen. The Filipina hysterically told Salmiya police that when the Egyptian plumber fixed the pipe, he began flirting with her, only to be asked by the woman to leave. He instead sexually assaulted her before fleeing. Detectives are looking for him.

Tip :Take care of getting a plumber from an unknown company better to ask some help from Haris, or don’t let them repair it when you’re alone for safety 🙂 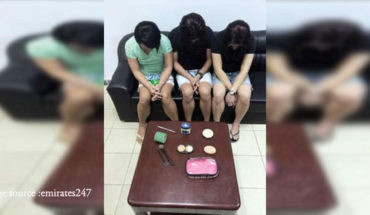 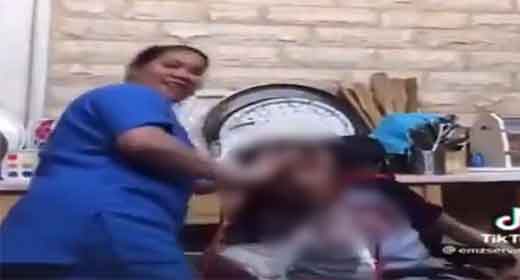 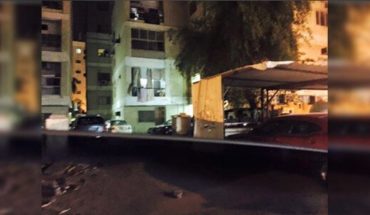 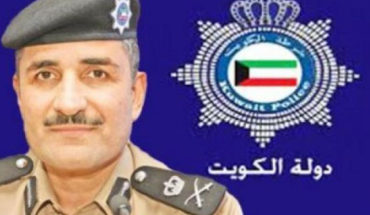