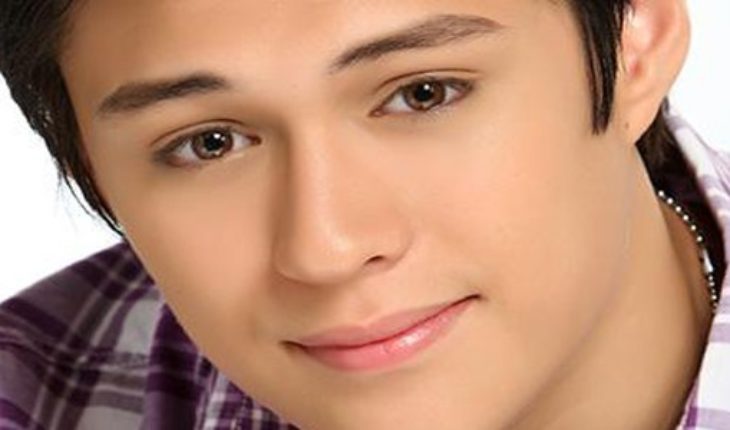 According to my reliable source, they are trying their best to bring Enrique Gil in Kuwait as part of the Musika at Tawanan 5 ft. Lovi Poe,Rey Pumaloy,Pepay & Tammy  on June 12 2015.

Enrique Mari Bacay Gil V also known as Enrique Gil (born March 30, 1992) and by his nickname Quen (pronounced as Ken), is a Filipino actor, model and dancer of mixed Filipino (Visayan), Spanish, Swiss and German heritage. He is well known for his roles in various soap operas, including “Mula Sa Puso”, “Budoy”, “Muling Buksan Ang Puso” and “Forevermore”.Gil’s breakthrough film and television series as an actor were “She’s The One”, where he played David Esguerra, and Forevermore as Alexander ‘Xander’ Grande III. 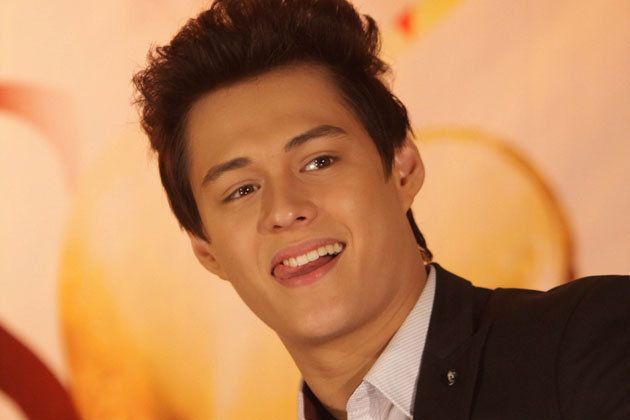 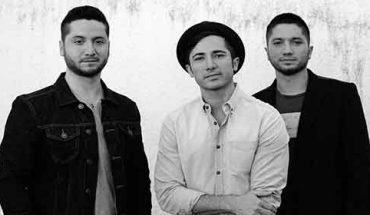