The Youtube singing sensation with billions of views, US band Boyce Avenue will bring their biggest hits to JACC’s National Theatre in September.

With numerous hit-covers and original songs, the well-known trio, formed in 2004 in Sarasota, Florida, by the three brothers Alejandro, Daniel, and Fabian Manzano, became the most viewed independent band in the world. They were named after a combination of two streets the brothers lived on as children.

In 2010, they recorded original music for their full-length debut album, All We Have Left, over their first years as an ensemble, released through their own label, 3 Peace Records. The lead singles from the album were “Every Breath”, “On My Way”, and “Broken Angel”. 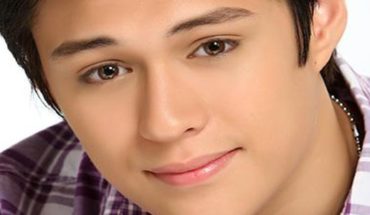