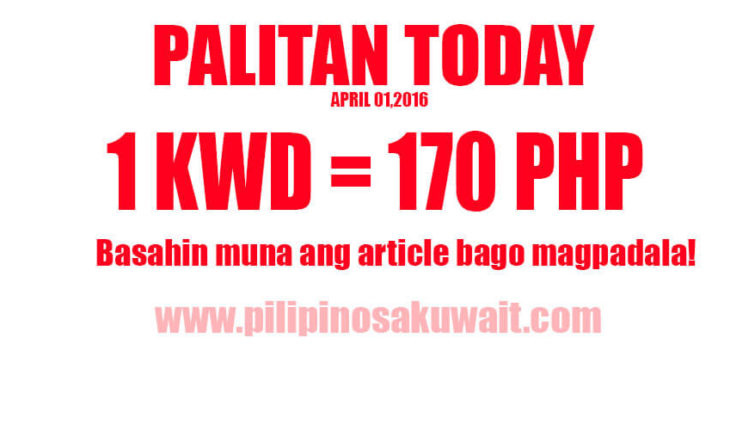 Did you Know that Kuwait is the top 1 highest currency in the word.Check below the top 10

List of Top 10 Highest Value Currencies in the World

April Fools’ Day (sometimes called April Fool’s Day or All Fools’ Day) is celebrated every year on the first day of April as a day when people play practical jokes and hoaxes on each other. The jokes and their victims are known as “April fools”. Hoax stories may be reported by the press and other media on this day and explained on subsequent days. Popular since the 19th century, the day is not a national holidayin any country, but it is well known in Canada, Europe, Australia, Brazil and the United States.

The earliest recorded association between 1 April and foolishness can be found in Chaucer’s The Canterbury Tales (1392). Some writers suggest that the restoration of 1 January as New Year’s Day in the 16th century was responsible for the creation of the holiday, but this theory does not explain earlier references 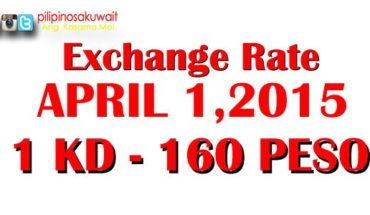 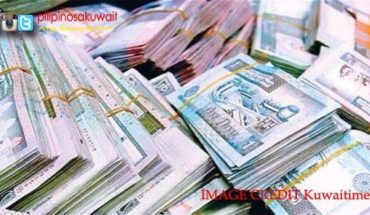