Expatriates with valid residence visa can return to Kuwait by late August.

It is expected that by August, the fifth stage of the normal life plan will be completed, therefore, expats which have a valid residence visa can finally return to Kuwait.

In a ministerial meeting, the creation of a unified mechanism in the Gulf region was tackled. Air travels were also resumed which means that expats who were unable to return to Kuwait can finally travel and return to the country. Being said, they are establishing controls to make sure that the health of the public is preserved.

Kuwait recently reported the largest departure of travelers since the start of the COVID-19 pandemic. They have recorded 27 flights that carried 5,416 passengers. Other outbound flights include 17 flights going to Egypt, 2 flights to Ethiopia, 4 flights to India, 1 flight to Saudi Arabia, Bangladesh, Jordan, and Tunisia.

According to the Airport Passport Director Colonel Badr Al-Shaya, they have released instructions for the facilitation of procedures for expats who wants to return to their home country. Currently, there are 47,000 expats flew out of Kuwait. 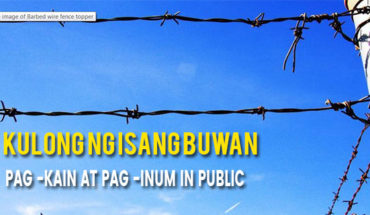 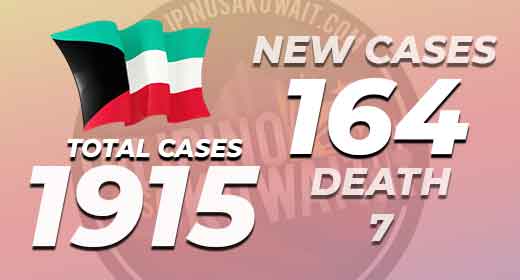 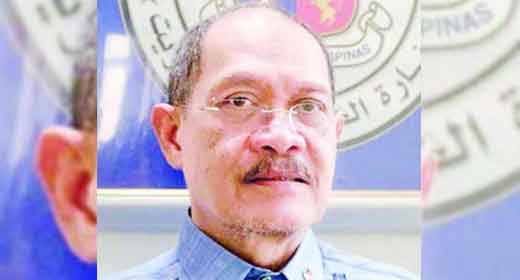 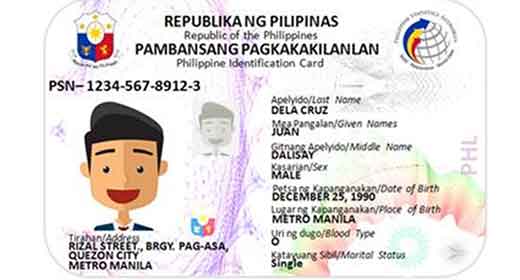