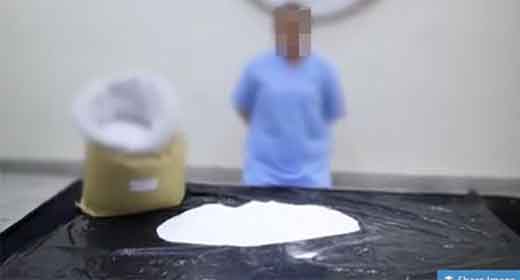 A 26 Kgs of Larica powder was confiscated from a Filipino national in Kuwait. The Filipina came from a Gulf country. An investigation is being conducted with an aim to locate the manufacturer of the illegal drugs and those who are the mastermind in the drug peddling in the country.

According to reports, the Kuwait Drug enforcement got a piece of information regarding a parcel that contained narcotics that arrived in the country. Moreover, the one who received the parcel was a Filipina who is employed as a domestic worker.

In a follow-up operation, the maid was taken custody by authorities at her employer’s house and the narcotics were found in her possession. The sponsor, meanwhile, didn’t know that the worker was a drug dealer. Police are conducting further investigation to determine the identity of the connections of the Filipina who sent the parcel. 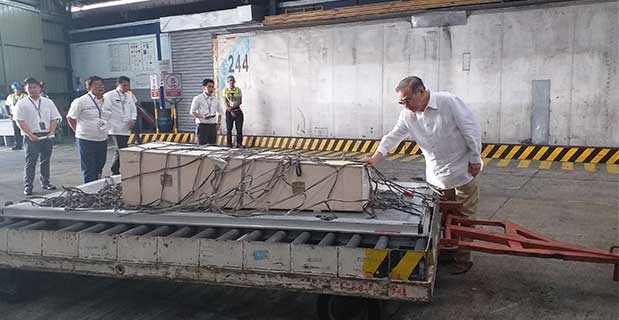 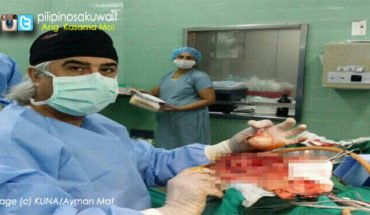 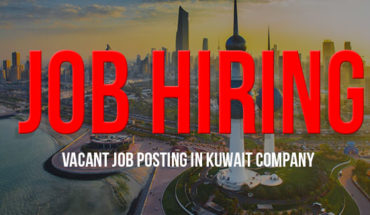 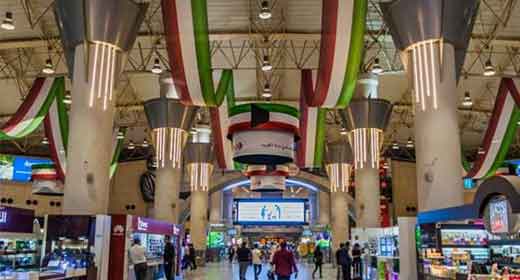