Because of alleged abuse, A Filipina domestic helper attempted to take her own life as she was left helpless in her situation.

Fortunately, the Filipina escaped from death and is now recuperating in the hospital. The Filipina confessed that she was held against her will by her employer who is also responsible for the physical abuse that she experienced.

On May 16, the 26-year-old Filipina took a bathroom cleaning liquid to take her life. But she was rescued and was later taken to the hospital.

After nine days of staying in a coma, the Filipina’s condition was improved and police investigators were able to get her statement.

The OFW confessed that she was frequently abused by her employer who is working at a private medical center in Kuwait. She even tried to escape from her employer before but it was unsuccessful.

The sponsor meanwhile was arrested to verify the claims of the domestic worker. 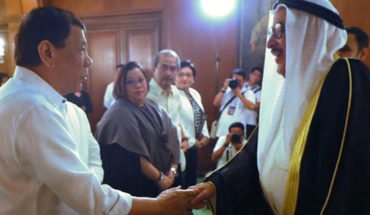 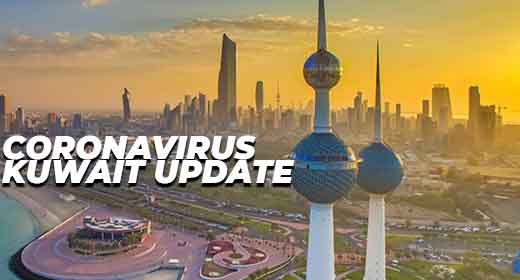 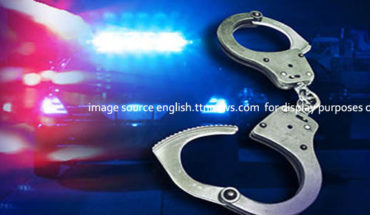 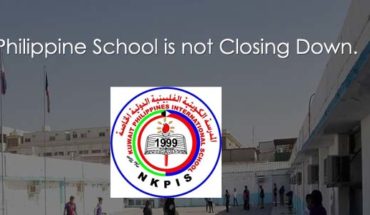 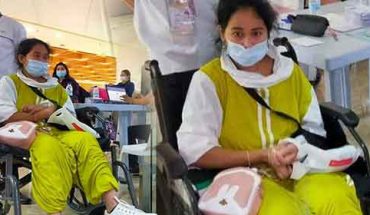