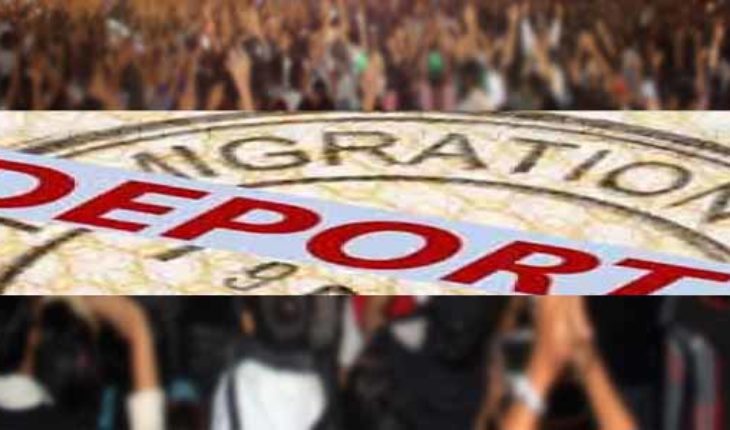 Criminal Security Department has formed security teams to monitor camping sites, chalets and suspicious apartments across the country to forestall the organizing of New Year parties. According to local reports, the officers have been directed to avoid laxity in carrying out the assignment against people who organize and participate in indecent parties at night.
The officers should take legal procedures against anyone caught in the act, affirming that expatriates and GCC citizens who are caught organizing and participating in such parties are liable to deportation. The source assured that the teams have started the assignment which will last until after the New Year’s day, revealing that the surveillance will be extended to Wafra, Abdali, Kabad and other areas where people usually celebrate such an occasion with reckless driving and performing stunts. 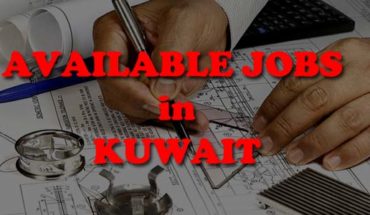 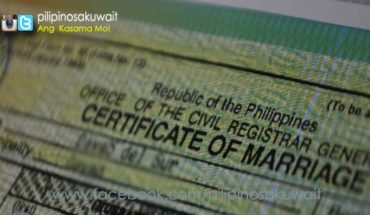 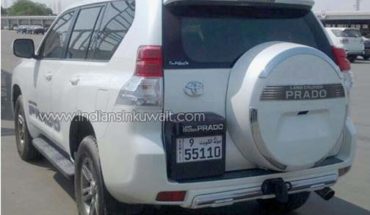