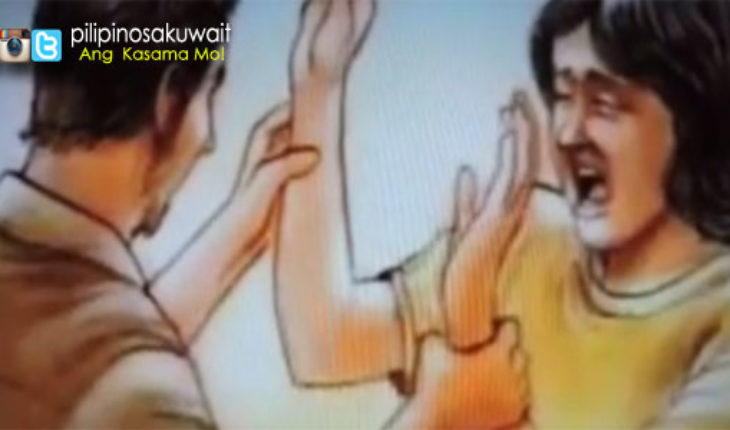 Kuwait’s appeals court on Wednesday upheld the death sentence of a policeman for “abducting, raping and attempting to murder” a Filipino woman.

According to Arab news the said policeman had arrested the woman after finding that her residence permit had expired, according to the court papers.

Policeman took her to a deserted area where he stabbed her in the neck and raped her after she refused to have sex with him, then he left her for dead in a pool of blood, but returned and stabbed her several more times when she moved but luckily Pinay survived and crawled to a nearby road where a passerby took her to hospital. 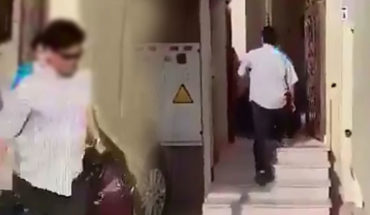 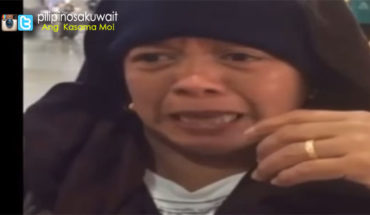 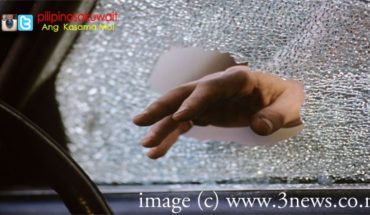 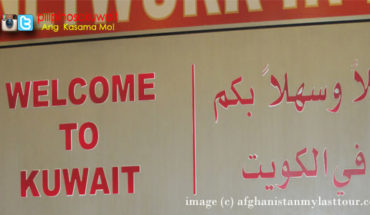