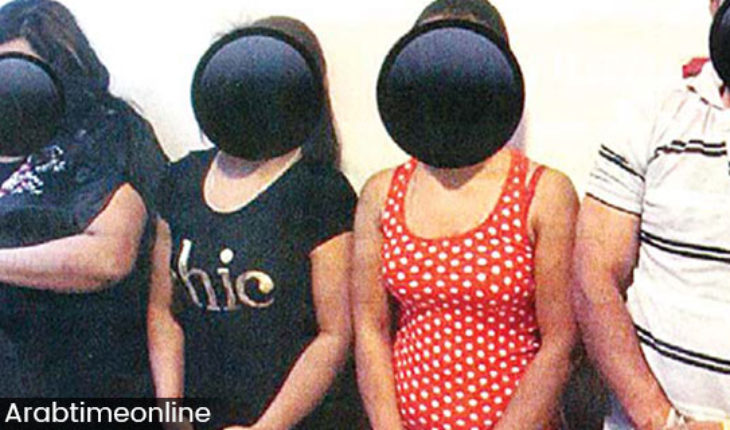 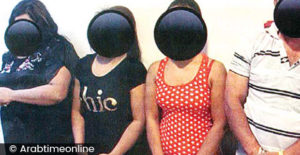 The daily added, the café was used for illegal activity and police acting on a tip-off raided the place, arrested the suspects and referred them to the concerned authorities. A security source said, during initial interrogation the women said they charged KD 10 for each pleasure session and each gambler paid KD 5 entry fee. The activity was going on in the basement which was divided into six rooms and a hall. The rooms were used for flesh pleasure and the hall for gambling. via Arabtimesonline