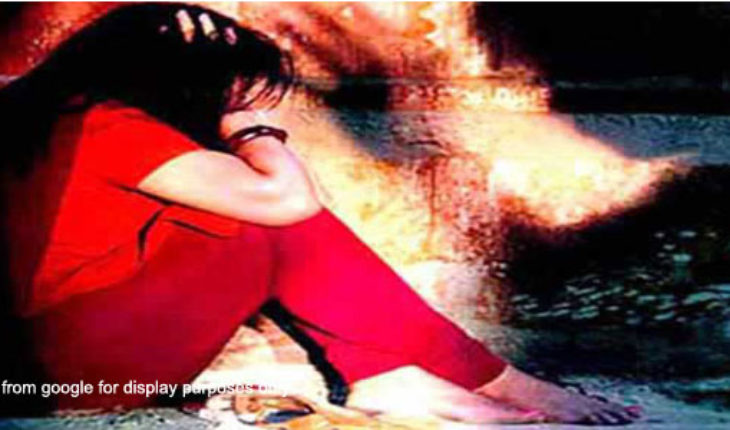 The Court of Appeals presided over by Judge Ibrahim Al-Obaid revoked the verdict issued by the Court of First Instance which sentenced a Kuwaiti citizen to life imprisonment for impersonating a police officer and raping a Filipina woman under duress. The court instead sentenced him to death.-Arabtimesonline

A Kuwaiti court of appeals sentenced a local man to death after he was convicted of raping an Asian woman by pretending to be a police man.
The defendant used a gun to rape the woman in an isolated place outside the capital Kuwait City before leaving her in a bad condition.
A court had earlier sentenced the man to life in jail, prompting him and the prosecutor to appeal. Newspapers did not identify the victim but police had earlier mentioned she is from the Philippines. – emirate247 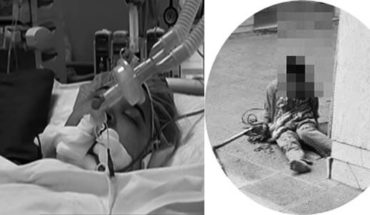 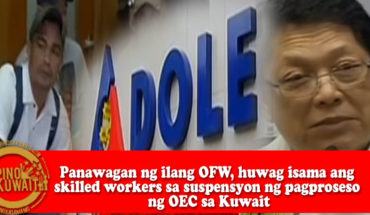 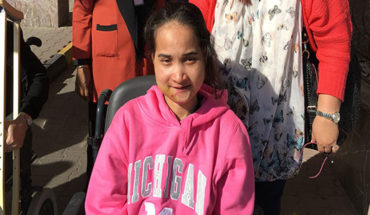 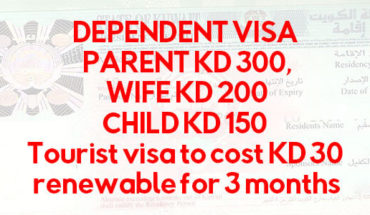 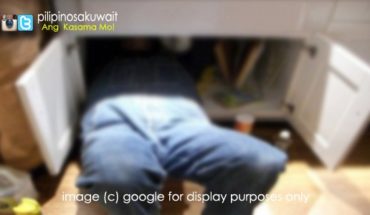