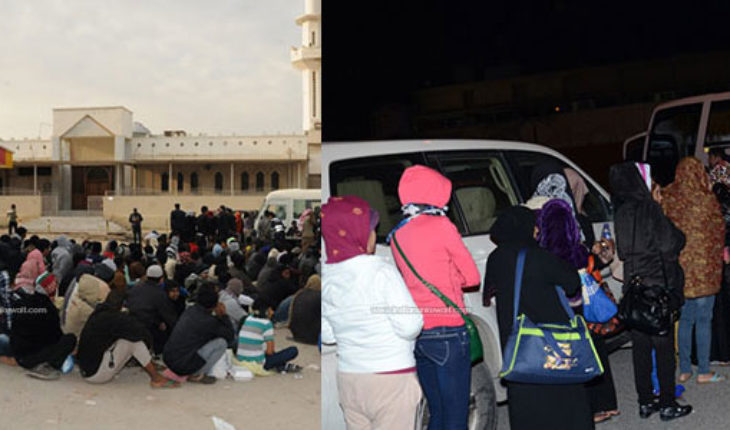 Around 3000 of expatriates were arrested in an extensive security crackdown on illegal residents and law violators in Jleeb Al Shuwoukh today Wednesday 23 of December 2015 morning. The security crackdown was carried under the directives of His Excellency the Deputy Prime Minister and Interior Minister, led by the presence of the Undersecretary of the Ministry of Interior.

Security forces closed all areas, streets and roads in Jleeb Al Shuwoukh region from 3:30 early morning Wednesday to carry out the raid. The raid was to address illegal activities in the area which include use of liquor, drugs, brothel, lodging of illegal residents, doing international calls, and other crimes.

According to Ayman Mat Post.they arrest during the raid, which include 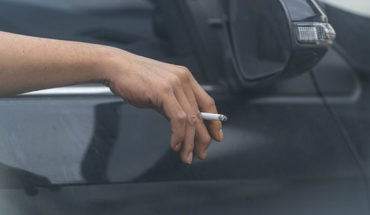 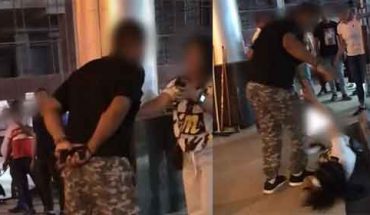 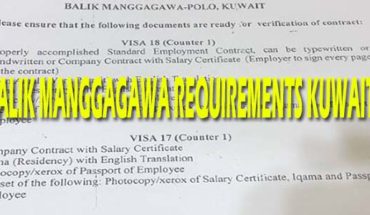 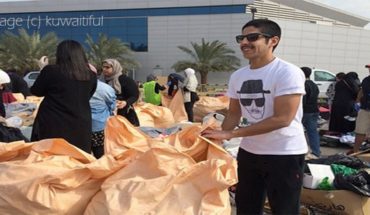