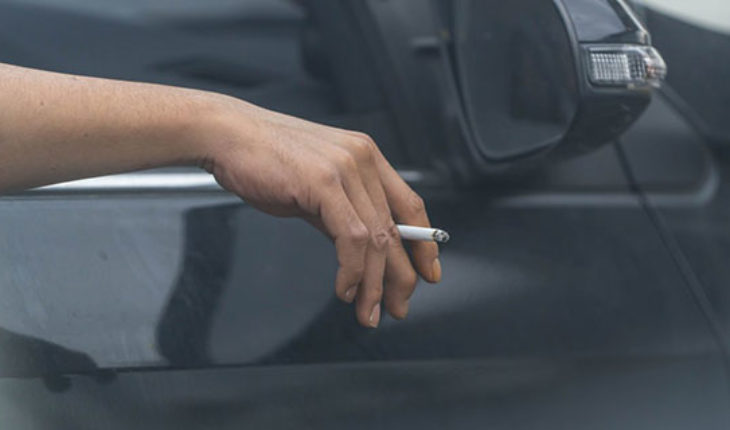 He added the fine for water leakage from air conditioning units in some commercial shops reached KD300 while the reconciliation order fee amounted to KD100.

He also told the daily that he instructed the department to carry out a cleaning campaign in Barayeh Salem in Salmiya. The Kuwait’s Municipality has removed 89 camps which were pitched in the South of the country after the grace period ended, reports Al-Rai daily.

A reliable source in the Municipality said the exercise of removing the camps which did not comply with rules and regulations will continue in cooperation with Interior Ministry. Meanwhile, the Hawally Municipality in cooperation with Central Emergency Team and General Cleaning Department, has confiscated food from the hawkers in Al-Sadek area, reports Al-Anba daily. The daily did not give more details.