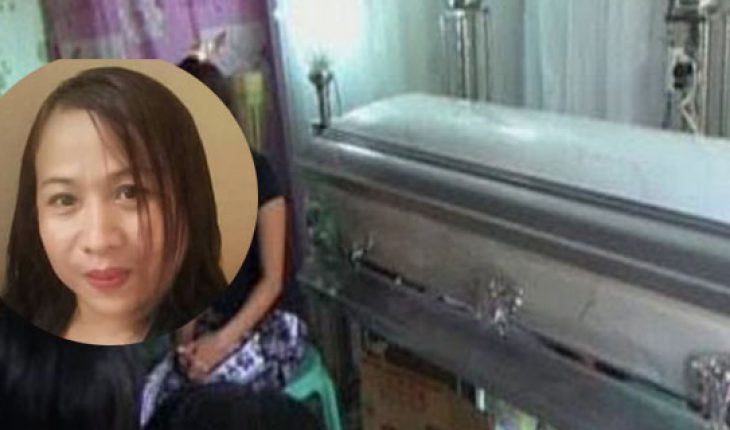 The Kuwaiti authorities have filed murder charges against a suspect in the death of a Filipina domestic worker Constancia Dayag, reports Al-Qabas daily quoting GMA News TV Live. Citing information from the Department of Foreign Affairs (DFA), the report said the Public Prosecution has charged the Kuwaiti employer identified only as B.M.I.H. for the alleged murder of the Filipina.

As Dayag’s loved ones paid their last respects at her wake in her hometown of Angadanan, Isabela, the DFA broke the news about the filing of charges against the employer.

The remains of the 47-year old mother arrived from Kuwait on May 23, 2019. Earlier, the Department of Labor and Employment revealed that Dayag died after suffering hematoma and concussions.

Meanwhile, the Al-Anba daily said another Filipina died inside the Adan Hospital. She was reportedly working for a family in Qairawan. The daily quoting a source said in principle the death is not suspected as a felony, but the final report will take weeks, stressing that if the report on the death is criminal. 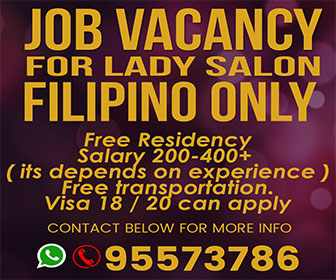