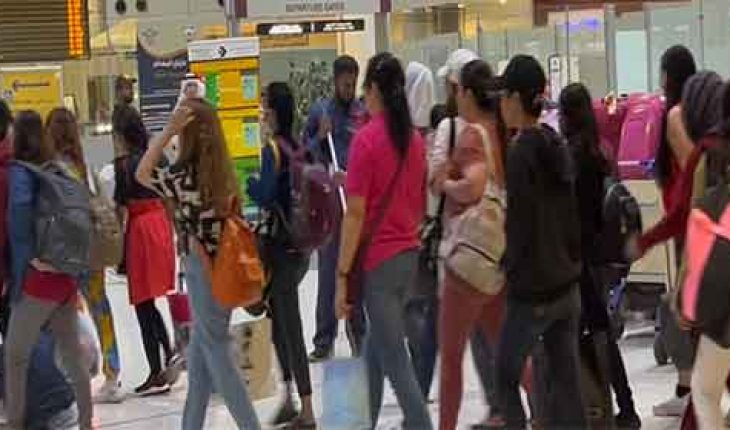 The Department of Migrant Workers (DMW) welcomed home and extended assistance to 289 overseas Filipino workers (OFWs) from Kuwait, including those who have been stranded for several months, Secretary Susan Ople said.

The OFWs arrived in Manila at around 8:15pm Tuesday.

The OFWs were repatriated with the help of the Department of Foreign Affairs (DFA) aboard Philippine Airlines Flight No. 8764 while the DMW through the Overseas Workers Welfare Administration (OWWA) arranged for their domestic flights and land travel home to their respective provinces. Aside from the DFA and the DMW, other government agencies that were present at the airport to lend a helping hand to the repatriated workers were: Bureau of Quarantine, the Philippine Coast Guard, Technical Education and Skills Development Authority (TESDA), and DMW-attached agencies, OWWA and the National Reintegration Center for OFWs (NRCO).

“Out of the more than 200 OFWs assisted by the DMW, around 141 were brought to quarantine facilities due to incomplete vaccination records while 7 of them require medical assistance due to various health conditions,” Ople said.

Norma C. (last name withheld upon request), one of the OFWs who has been working in Kuwait since 1986, conveyed her gratitude to President Ferdinand Marcos, Jr., and the Philippine Embassy in Kuwait for enabling her to come home after spending several months in Kuwait’s deportation facility. According to Norma, her employer abandoned her last December. After 35 years of working as a cleaner, Norma said she is coming home penniless.

“I have given instructions to the National Reintegration Center for OFWs (NRCO) to assess the needs of the repatriated workers and extend the necessary assistance for them to begin a new and better chapter in life,” Ople said.

The DMW Secretary said among the repatriated workers were two cancer patients and three pregnant women as well as several other OFWs with medical ailments.

“We have taken note of our workers from Kuwait with health concerns so that the necessary assistance can be provided by relevant agencies including the Department of Health,” she said.

Among those repatriated were OFWs complaining of physical exhaustion, lack of proper food and rest, long hours of work, and physical as well as verbal abuse. Some were caught overstaying or working with expired visas – DMW 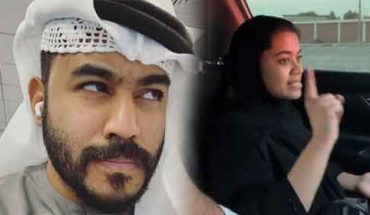 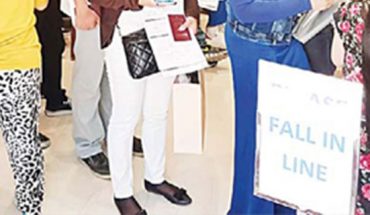 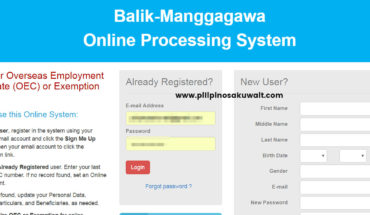 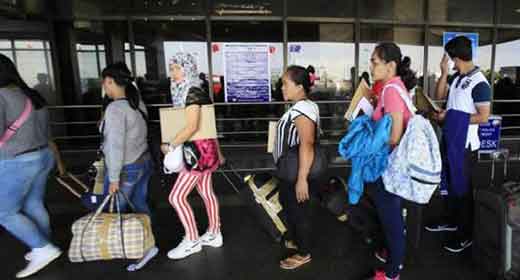 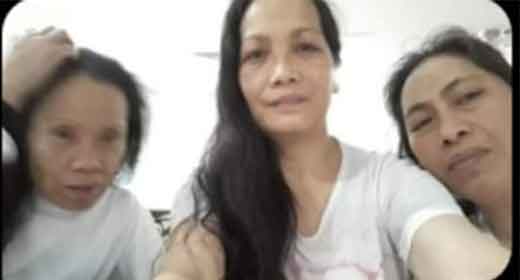