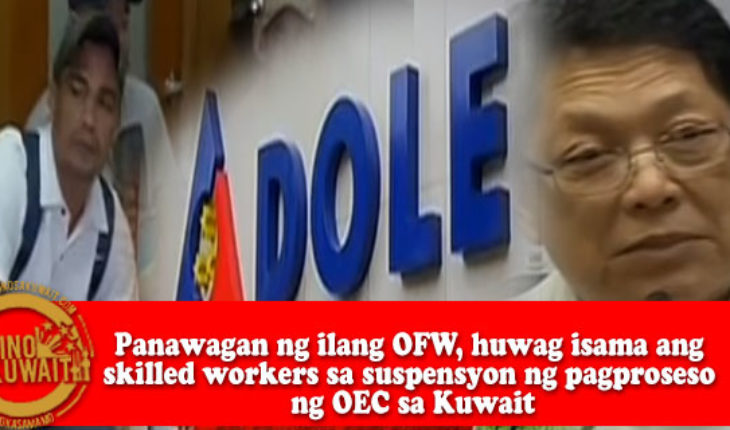 After the Administrative Order had been issued by DOLE ordering total deployment ban of OFWs to Kuwait, manyskilled workers expressed being worried about their jobs as they need to work in order to support their families. They claimed skilled workers should not be included on the deployment ban and should only be limited to domestic helpers where abused and maltreatment cases are rampant.

Financially speaking, an OFW working in Kuwait for 3 years can already save for an investment.  However, with the said deployment ban, many OFWs feared that they may be able to lose their jobs.

In a report made by 24 Oras, Enrico Perez, an OFW working as a welder  shared he intended to work in Kuwait where job contract with a company lasted for 3 years. He said staying in one company is an advantage on his part.

On the other hand, AlmerMatarong, also a skilled worker felt affected by the order.  Working as a fire alarm technician, Almer shared that Kuwaitis prefer Filipinos over other nationalities for being hardworking and knowledgeable in many things.

Meanwhile, DOLE Secretary Silvestre Bello III claimed the deployment ban does not only address cases of abuse and maltreatment of domestic helpers but covers all concerns such as those who were not receiving the right compensation.

As of this writing, some OFWs were already considering to apply for a job position in other countries if the government will not be changing its decision of totally stopping to deploy workers to Kuwait.

The Department of Labor and Employment (DOLE) is likewise monitoring the situation of OFWs in Qatar considering their recent political situation. 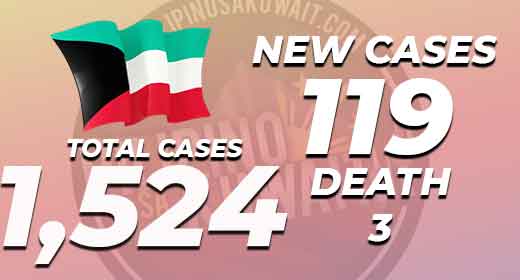 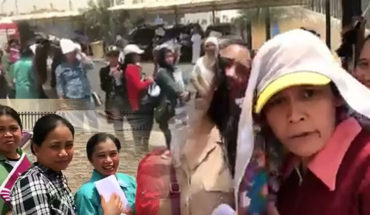 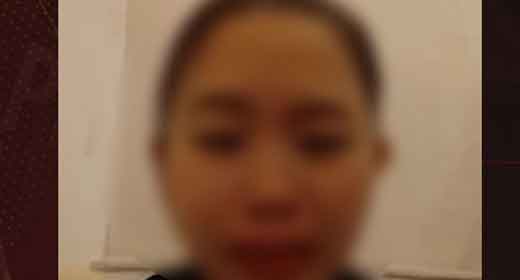 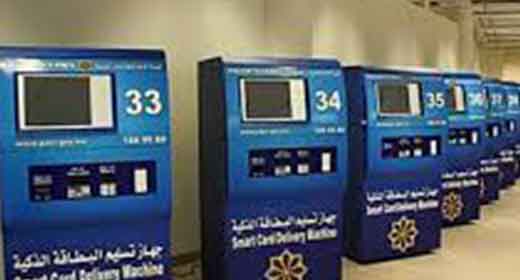