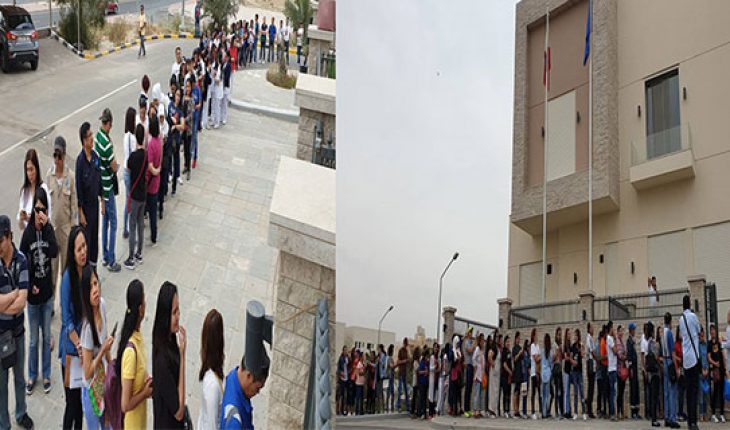 KUWAIT 17 April 2019 – Hundreds of Filipinos in Kuwait rushed to the Philippine Embassy in Kuwait early morning of Saturday  to exercise their right to suffrage.

Embassy Chargé d’ Affaires, a.i. (CDA) Mohd. Noordin Pendosina N. Lomondot  welcomed the enthusiastic crowd present at the Embassy premises and praised their sense of patriotism. He further appealed and encouraged them to inform their friends, family, and loved ones of the on going electoral exercise.

The Embassy announced that the 2019 Senatorial and Party List Elections has started on 13 April 2019 and it will end on 13 May 2019.  The 30-day overseas voting period will allow registered Filipinos in Kuwait to cast their votes for 12 senators and one party-list representative of their choice.

In a video statement, Foreign Affairs Secretary Teodoro L. Locsin Jr. encouraged Filipinos around the world to “Go out and vote. It is your right, it is your chance, it is for our country.”  Secretary Locsin was the principal author of the Overseas Voting Act and was also its chief proponent in Congress.

“I have instructed our officers and staff including their dependents to cast their vote today.We should lead by example, to show Filipinos here in Kuwait that we are serious about this electoral exercise,” he added. 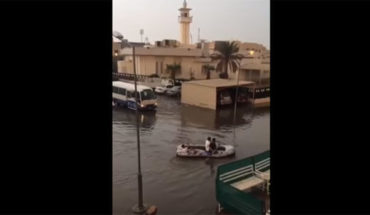 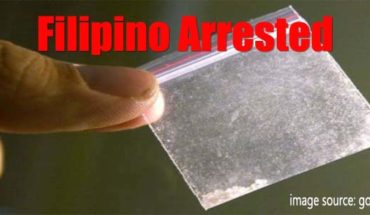 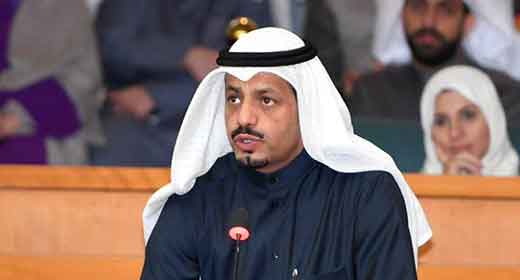 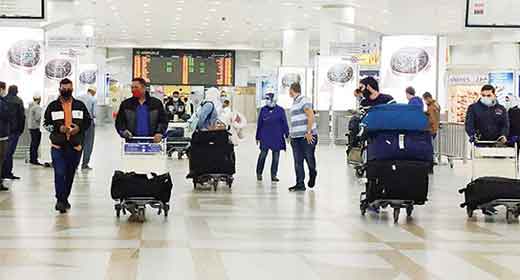 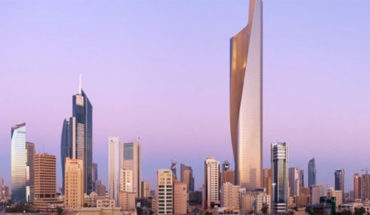 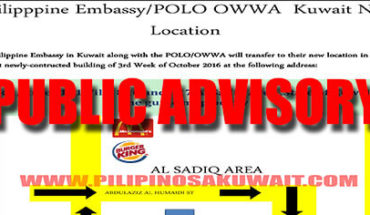