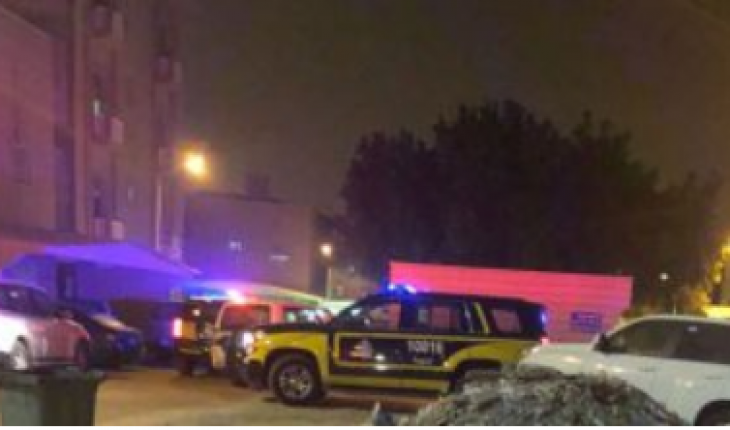 Police have detained an Egyptian man and his Filipino girlfriend for interrogation, reports Al-Rai daily. The daily added the couple was arrested by a police patrol for involvement in unruly behavior.

According to the reports two security men were checking the area when they noticed a couple sitting inside a parked vehicle in a parking lot, they approached the vehicle and noticed the couple indulging in some immoral acts, they checked the details of the couple and discovered they are not married, the man told the police that he is going to marry her.

Although the couple admitted they were lovers and were soon going to get married, police took them to a police station.

At the time of arrest, the couple was reportedly semi-dressed. A police investigator has ordered an investigation into the incident to complete legal proceedings against them.