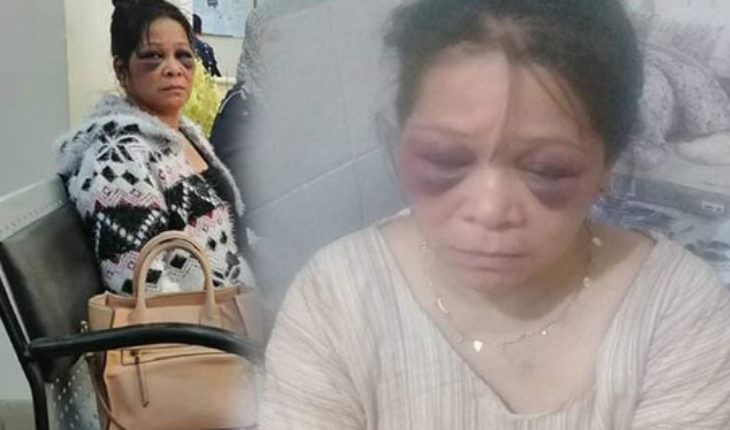 The Filipina domestic helper in Kuwait who went viral after images circulated online has finally been rescued and is now under the custody of the Philippine Embassy.

Just recently, images of OFW JessielynNecesito Espanola circulated online and created abuzz among netizens. Espanola is asking for help because her employer allegedly hurt her physically that created bruises on her legs, arms and around her eyes.

Espanolo was left without a choice but to write her concern in a piece of paper which was soon posted online by her cousin identified as Rylee Angel NecorNecesito.

According to the letter of Espanola, her employer got really angry upon knowing that the necklace of her ward, which is the child of her employer, was lost. It seems like they suspected her of getting the necklace and they resulted in hurting her.

Espanola claims that she would never get things which are not hers in the first place. She also said that her entire body is hurting due to the mugging of her employer.

At first glance, you will know that this OFW needs immediate help before it gets too late.

Chief of Police Saad Abdallah also helped in facilitating her immediate transfer and protection to the Embassy.

UPDATED POST:Our kabayan whose picture went viral on social media is already with the Philippine Embassy in… 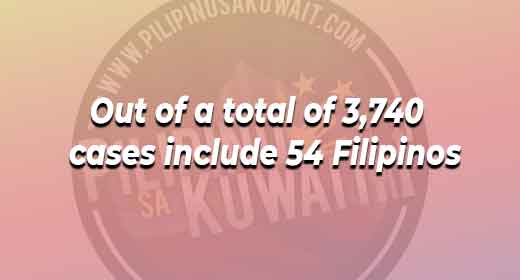 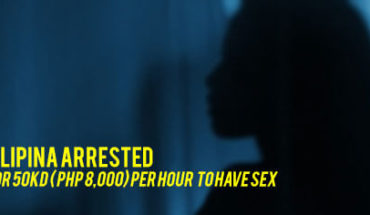 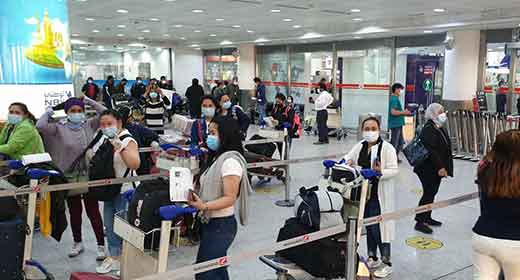 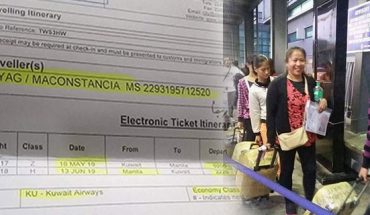 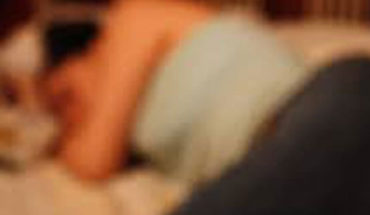