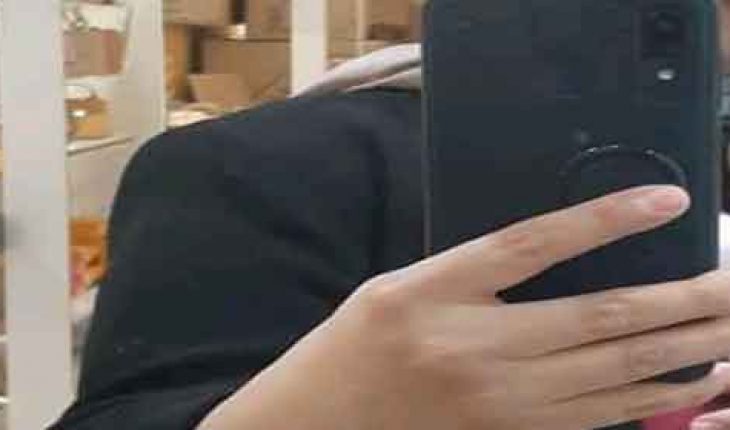 Kuwait – A lifeless body of a Filipina woman was found by police authorities inside their apartment whom she shared with her Egyptian husband and three kids.

The main suspect of the incident was her own husband who immediately fled out of Kuwait to his home country accompanied by his son, 16 years old, and daughter, 17 years old. He also has an infant son that he left in a nursery in fear that authorities will suspect him of doing something odd. ( Update – According to reliable sources their kids are only 5 years old daughter and 4 years years old son and the infant which is 7 months old only )

According to reports, the guard of the apartment was notified by the Egyptian husband of the deceased Filipina that he left his wife lifeless inside their apartment.

The guard immediately notified the police and they arrived at the scene. Director of Investigation Col. Omar Al Rasheed together with the Ahmadi security forces went to an apartment near the Mahboula area and found the remains of the Filipina.

According to the initial investigation, the Filipina had traces of suffocation but her remains were referred to the forensics department for further investigation.

In an investigation conducted throughout the residence of the building, it was made known that the relationship of the couple was actually good and they haven’t heard them quarreling. Further investigation is being instigated by the local police to determine the cause of death of the Filipina.

Legal measures are underway to arrest the Egyptian husband. As mandated by the security agreement shared by Egypt and Kuwait, both countries allow the exchange of criminals. 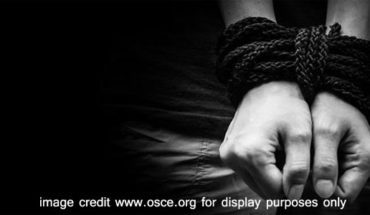 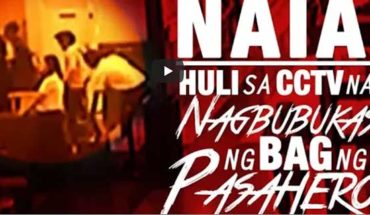 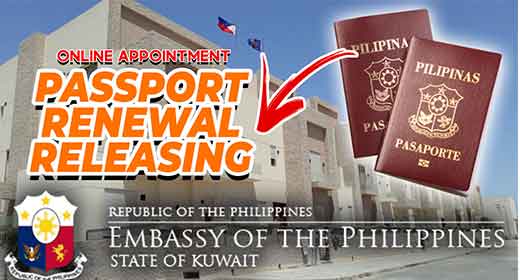 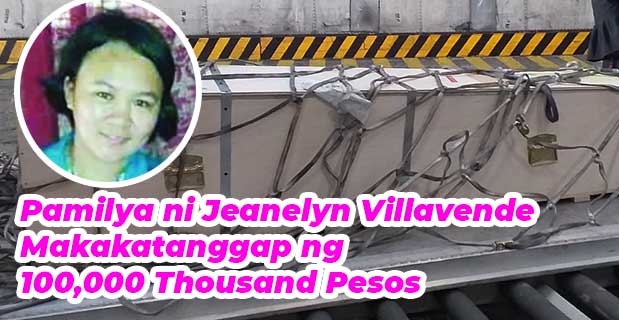 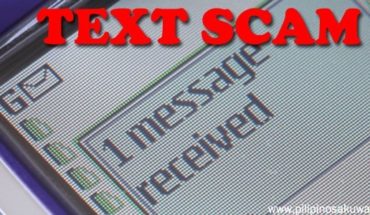 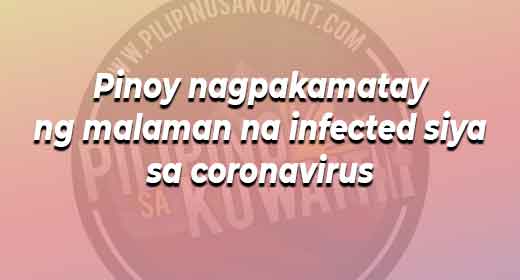