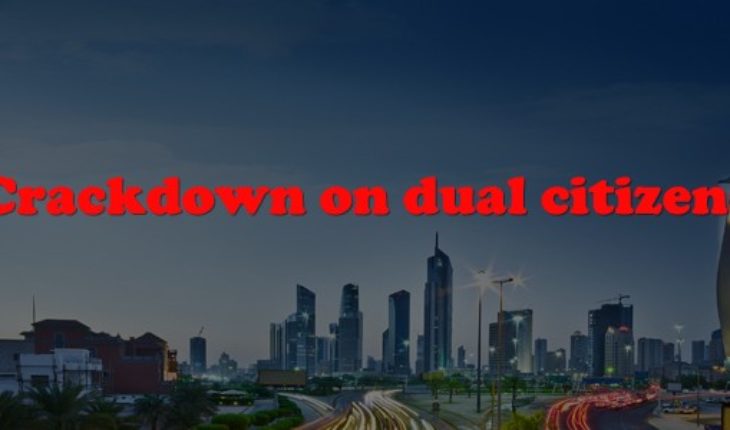 According to Kuwait Times Newspapers The Interior Ministry’s Nationality and Passports Department is collecting data on dual citizens in order to revoke their Kuwait nationality, a government source said. Preliminary data has been collected and based on this, the revocation will take place, the source indicated. He added that the issue of nationality revocation is not closed and the government continues to implement the law and expose all those proven to have dual citizenship. The source clarified that the government does not target anyone in particular, rather information, data and decisive evidence is what decides whether the nationality is revoked or not. When asked whether the numbers of those whose nationality will be revoked is large, the source said, “the revocations are not over and the process of counting continues”. —Al-Qabas 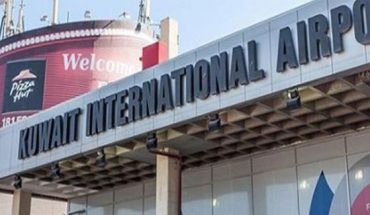 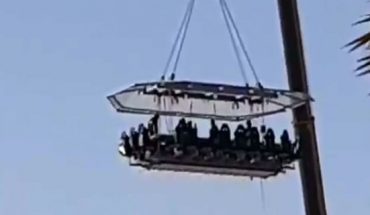 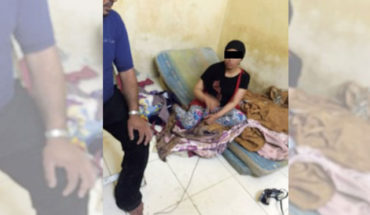 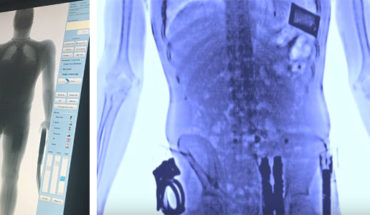